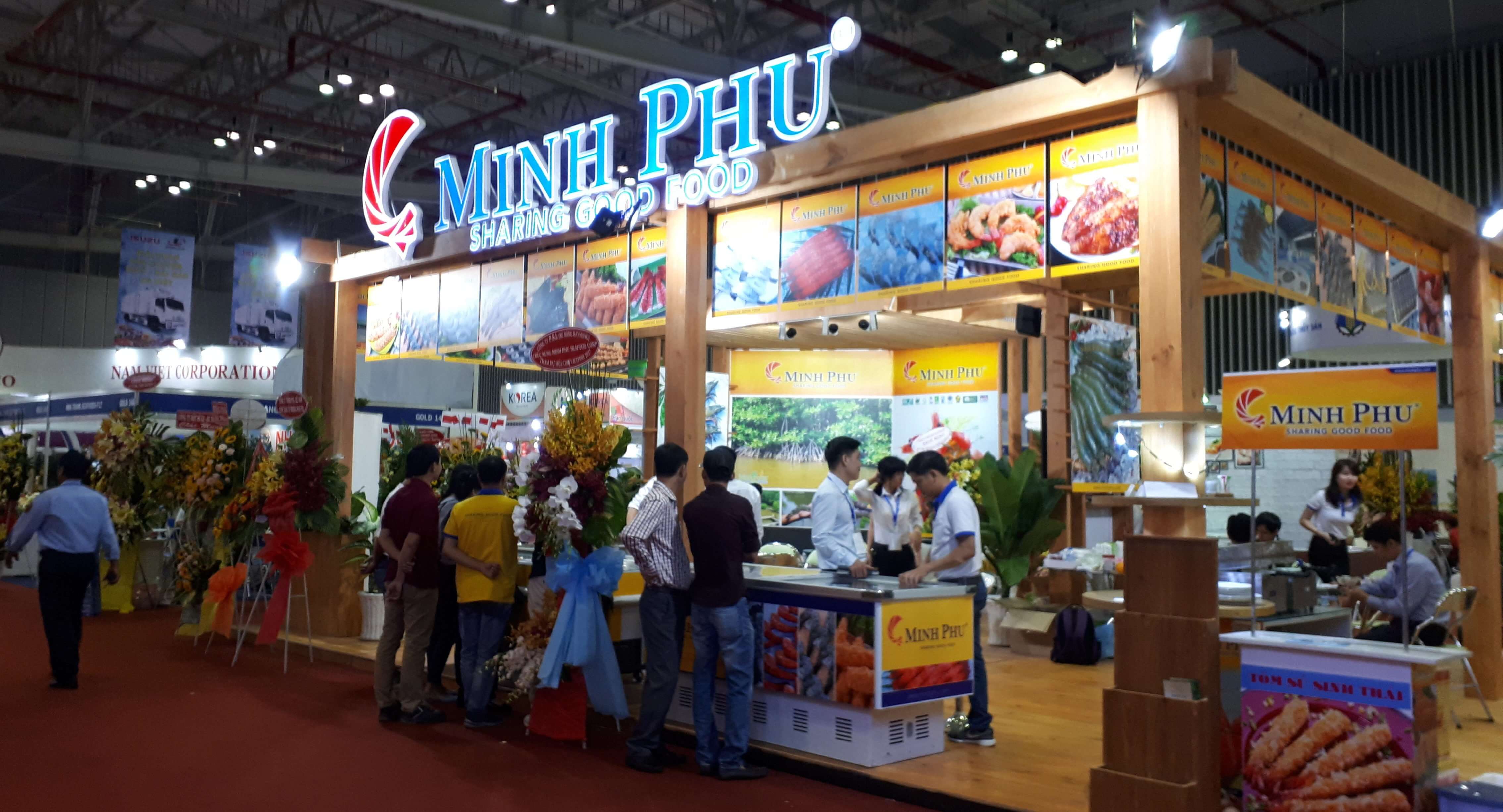 Minh Phu Seafood Joint Stock Company is leading a charge to bring some 20,000 small scale Vietnamese shrimp farms into a sustainability and traceability alliance, according to Maisie Ganzler, writing for Forbes.

Minh Phu is looking to ensure that farmed shrimp from Ca Mau province is always a safe choice for buyers, she said, by launching a scalable plan called The Partnership Assurance Model.

She traveled to Ca Mau for an event which gathered shrimp exporters, the Monterey Bay Aquarium Seafood Watch program, private sector leaders and government officials, including Ca Mau Provincial People’s Committee, the Department of Fisheries, and the Private Sector Development Committee. “The driver of this change is the large seafood company Minh Phu, which is aiming to help 20,000 small-scale Vietnamese shrimp farms adopt practices that will qualify them for Seafood Watch’s Best Choice (aka green) rating.”

The premise is for farmers, processors, buyers, local and national government, NGOs, and other stakeholders to work together on the development of the process so that all participants along the value chain have a stake in the success of the improvements. As trust builds, the responsibility for verification gets pushed further and further down the chain, avoiding the cost of frequent outside audits. Ultimately, the locally developed tools and verification processes can be administered by a region — rather than farm by farm — reducing the cost and time associated with traditional verification models.

In the case of Minh Phu, Seafood Watch and inspection company SGS have developed a platform — a tablet that leads the auditor through questions designed to elicit the relevant data — that has reduced on-farm audit time from two to four days to 1.5 hours.

Minh Phu’s farms will be grouped by region, and any farms that don’t already hold a recognized eco-certification will go through a three-step verification process. First, after extensive training, the company does a set of audits/assessments, then a second group (independent, trained program collaborators) does a set, and finally SGS does a number of full audits. Results are compared to see if the first party’s audits — those done by Minh Phu — were as thorough and accurate as the third-party ones done by SGS. The third-party auditors will remain involved, but the hope is that, with practice, Minh Phu can perform a higher percentage of the audits in the future, creating a more scalable process.